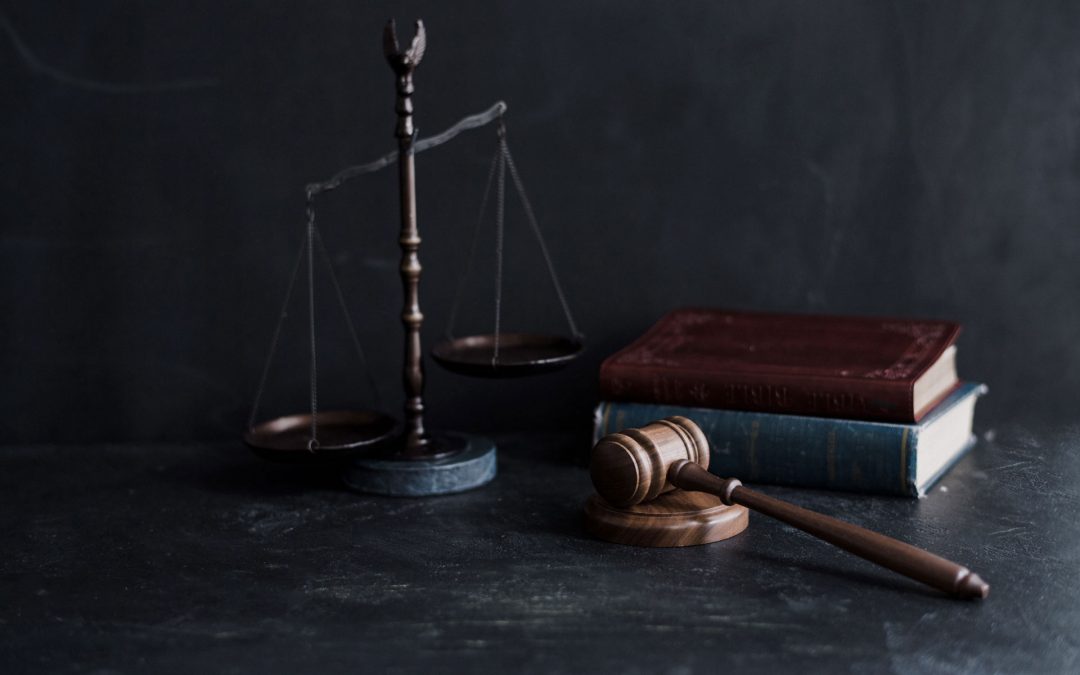 “an offense which is shown as bailable in the First Schedule, or which is made bailable by any other law for the time being in force; and ―non-bailable offense means any other offense.”

No law defines the term Bail, therefore, leaving it to the common parlance i.e. to release (a prisoner) from confinement on surety and security of their appearance at the next hearing. The concept of the bail beholds two equally important yet conflicting concerns:

An individual’s right to life and liberty coupled with their right to be presumed innocent until proven guilty.

Suspicion of repetition of crime, absconding from justice, and State’s interest in maintaining law, order, and security.

In Morit Malhotra v State of Rajasthan [1] the learned court held that it is not necessary for an accused to again approach the court for a bail, after having been granted a bail by the police because such power has been conferred to both – the police, as well as the court by virtue of CrPC.

The concept of Bail in principle”

The Hon’ble Apex Court in Prahlad Singh Bhati v NCT, Delhi, [2] laid out the principles to be taken into consideration while deciding an application for bail:

“The jurisdiction to grant bail has to be exercised on the basis of well-settled principles having regard to the circumstances of each case and not in an arbitrary manner. While granting the bail, the Court has to keep in mind the nature of accusations, the nature of the evidence in support thereof, the severity of the punishment which conviction will entail, the character, behaviour, means and standing of the accused, circumstances which are peculiar to the accused, reasonable possibility of securing the presence of the accused at the trial, reasonable apprehension of the witnesses being tampered with, the larger interests of the public or State and similar other considerations. It has also to be kept in mind that for the purposes of granting the bail the legislature has used the words “reasonable grounds for believing” instead of “the evidence” which means the Court dealing with the grant of bail can only satisfy it as to whether there is a genuine case against the accused and that the prosecution will be able to produce prima facie evidence in support of the charge. It is not expected, at this stage, to have the evidence establishing the guilt of the accused beyond reasonable doubt.”

To put it simply, anticipatory bail is a bail granted in anticipation of arrest. Any individual under an apprehension of implication and arrest in a non-bailable offence may reach out to the court of sessions or the High Court for a grant of anticipatory bail under Section 438 of CrPC. While an ordinary bail is granted post the arrest, the anticipatory bail is granted in anticipation. Section 438 of the Code prescribes an application for anticipatory bail to be made before the High Court or the Court of Session for a direction that the individual shall be released on bail in an event of arrest. The provision is not confined to offenses triable exclusively by the Court of Session and applies to all non-bailable offenses.

Section 438(2)(i) of the CrPC unambiguously maintains that the Court can lay down a condition that the accused shall make himself available before the investigating authorities for interrogation, as and when required.

Parameters of the grant:

In Section 438, the use of words ‘reason to believe’ express that a belief that the applicant is under an apprehension of arrest is founded on reasonable grounds. Also, it has been ruled in the past that a mere ‘fear’ is not a ‘belief’. the words ‘Reason to believe’ assert an obligation to the existence of objective material which creates an apprehension of arrest in an individual’s mind and therefore such objective material has to be examined before granting the anticipatory bail. The Hon’ble Supreme Court after deeply examining the law in Bhadresh Bipinbhai Sheth vs State Of Gujarat & Anr [3], observed as under:-

“(a) The nature and gravity of the accusation and the exact role of the accused must be properly comprehended before an arrest is made;
(b) The antecedents of the applicant including the fact as to whether the accused has previously undergone imprisonment on conviction by a court in respect of any cognizable offense;
(c) The possibility of the applicant to flee from justice;
(d) The possibility of the accused’s likelihood to repeat similar or other offenses;
(e) Where the accusations have been made only with the object of injuring or humiliating the applicant by arresting him or her;
(f) Impact of grant of anticipatory bail particularly in cases of large magnitude affecting a very large number of people;
(g) The courts must evaluate the entire available material against the accused very carefully. The court must also clearly comprehend the exact role of the accused in the case. The cases in which the accused is implicated with the help of Sections 34 and 149 of the Indian Penal Code, 1860 the court should consider with even greater care and caution because over-implication in the cases is a matter of common knowledge and concern;
(h) While considering the prayer for grant of anticipatory bail, a balance has to be struck between two factors. Namely, no prejudice should be caused to the free, fair and full investigation, and there should be the prevention of harassment, humiliation and unjustified detention of the accused;
(i) The Court should consider reasonable apprehension of tampering of the witness or apprehension of threat to the complainant;
(j) Frivolity in prosecution should always be considered and it is only the element of genuineness that shall have to be considered in the matter of grant of bail and in the event of there being some doubt as to the genuineness of the prosecution, in the normal course of events, the accused is entitled to an order of bail.”

The above article is authored by Dr. Rohit Samhotra who is an expert criminal lawyer in Chandigarh with a unique specialization in criminal forensic investigation. Dr. Samhotra is a practicing advocate at the High Court of Punjab & Haryana and also a senior associate advocate with the law firm B&B Associates LLP.