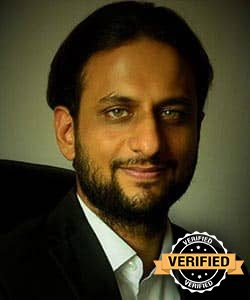 Mr. Rohit is a very learned advocate and it is interesting to observe his take on his legal matters. I have had quite many conversations with him regarding my case and his observations have always been worth.

I had a very successful time at Dr. Samhotra’s law firm B&B Associates. I can tell that he is one of the real geniuses in the legal field who is actually pursuing with a great deal of passion.