Divorce on the grounds of cruelty 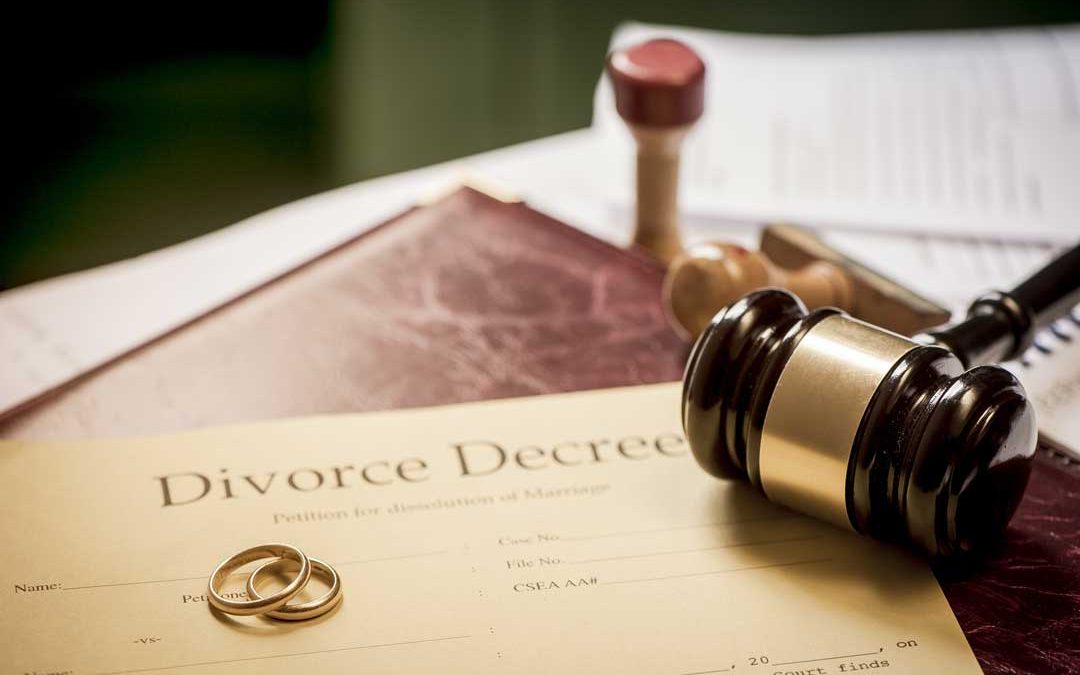 Cruelty as per section – 13(1)(ia) of the Hindu Marriage Act-1955 is as follows; “Any marriage solemnized, whether before or after the commencement of this Act, may, on a petition presented by either the husband or the wife, be dissolved by a decree of divorce on the ground that the other party has, after the solemnization of the marriage, treated the petitioner with cruelty”.

“23) It is well settled that giving repeated threats to commit suicide amounts to cruelty. When such a thing is repeated in the form of sign or gesture, no spouse can live peacefully…”

“16. Thus, to the instances illustrative of mental cruelty noted in Samar Ghosh v. Jaya Ghosh, 2007 (4) SCC 511, we could add a few more. Making unfounded indecent defamatory allegations against the spouse or his or her relatives in the pleadings, filing of complaints or issuing notices or news items which may have adverse impact on the business prospect or the job of the spouse and filing repeated false complaints and cases in the court against the spouse would, in the facts of a case, amount to causing mental cruelty to the other spouse.”

In Ravi Kumar v. Julmidevi, the Hon’ble Supreme Court of India stated that:

“19. It may be true that there is no definition of cruelty under the said Act. Actually, such a definition is not possible. In a matrimonial relationship, cruelty would obviously mean the absence of mutual respect and understanding between the spouses which embitters the relationship and often leads to various outbursts of behaviour which can be termed as cruelty. Sometimes cruelty in a matrimonial relationship may take the form of violence; sometime it may take a different form. At times, it may be just an attitude or an approach. Silence in some situations may amount to cruelty.

“It is well recognized that sex is the foundation of marriage and without a vigorous and harmonious sexual activity, it would be impossible for any marriage to continue for long.  Abstinence from intercourse affecting the ill health of the wife can be held to be cruelty.”

Therefore, the conduct complained of should be “grave and weighty” to conclude that the spouse cannot be practically expected to live with the other spouse.