Permanent exemption of accused from personal appearance in a criminal trial 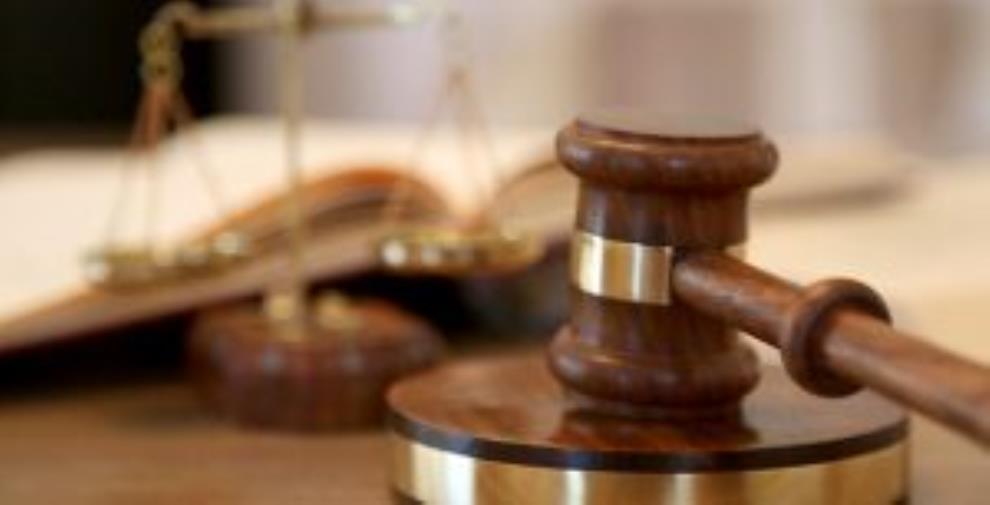 Section 317 of the Code of Criminal Procedure the Magistrate to exempt the personal appearance of the accused if he is satisfied with the reasons thereof. Section 315 of CrPC is reproduced below:

“Section 317 (1) At any stage of an inquiry or trial under this Code, if the Judge or Magistrate is satisfied, for reasons to be recorded, that the personal attendance of the accused before the Court is not necessary for the interests of justice, or that the accused persistently disturbs the proceedings in Court, the Judge or Magistrate may, if the accused is represented by a pleader, dispense with his attendance and proceed with such inquiry or trial in his absence, and may, at any subsequent stage of the proceedings, direct the personal attendance of such accused.”

Section 317 Cr.P.C. is generally applied during the trial stage, however, since the section precisely uses the words “any stage of an inquiry or trial”, it is evident that this provision can be used even during the inquiry stage before the trial.

This section sets out the process for inquiries and trials being conducted in the absence of accused in some instances and further enables the Court to exempt the accused from personal attendance in the court during the trial.

The Magistrate thus while considering such applications, therefore, has to bear in mind the following:

(a) The nature of the alleged crime committed.
(b) The conduct of the accused which is of principal importance.

The general rule is that inquiries and trials must be conducted in the presence of the accused. Therefore, Section 317 provides an exception to this general rule.

Sub-Section (2) of Section 317 states that if an accused does not have a pleader present to represent him/her, but his/her continued personal presence or attendance may be necessary; then the Court may either adjourn the trial of the other accused or order the particular absenting accused to be tried separately.

The Kerala High Court held that in all small and technical cases not involving moral turpitude, where the accused are ladies, old and sick persons, factory workers, labourers, busy business people and industrialists, the Courts should invariably exempt such persons from personal attendance under this section of the Code. The Courts should see that unwarranted harassment is not caused to the accused appearing before them.